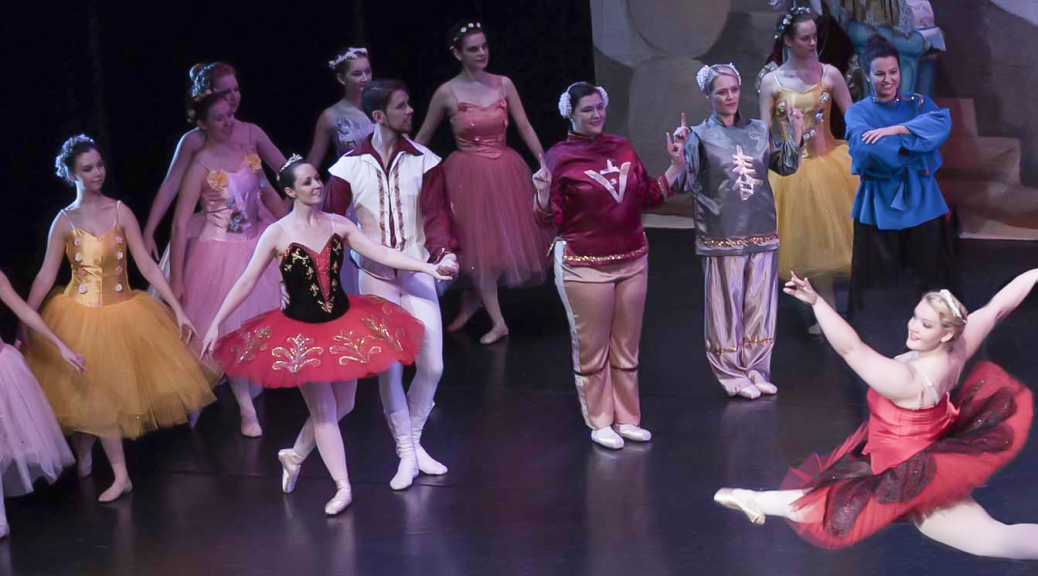 With the introduction of mirrorless systems, sorting out marketing hype is more important than ever when choosing a camera. Is mirrorless here to stay? Will DSLRs become obsolete? Is a separate camera even needed? The answer to these questions is best determined by what you like to shoot.

I shoot live performances. I am also a performer and sensitive to the annoyance of shutter noise. In fact, one can hear the click of a camera from the stage, even if the photographer is shooting from the back because performance venues have been acoustically treated to pick up and distribute sound. While your camera may seem quiet to you, the noise is actually being broadcast in surround sound. This is where mirrorless cameras are superior. Using silent mode, with lights and alerts disabled, it is possible to take photos without disturbing those sitting right next to you. I know. I’ve done it many times since 2012 when I shot my first ballet with a Sony NEX. Over the years I have owned most of Sony’s mirrorless camera iterations and also Nikon’s Z6.

However, the choice of camera does not end with going mirrorless to shoot unobtrusively. Most performance settings are dimly lit. Stage lighting is terribly uneven. Slowing shutter speed to increase the light hitting the camera sensor is possible for an opera or musical because no one is moving very far very fast. However, for an orchestra – think conductor with arms flailing or the bow arm of a cellist – a faster shutter speed is necessary. It goes without saying that a dance performance can be a delicate trade-off between shutter speed, aperture, and ISO.

If you’ve decided to go mirrorless and checked out Sony’s latest full frame lineup, you’ll notice that the A7 and A7R sport massive high-resolution sensors [24.3 and 36.3 megapixels respectively] while the A7siii has a sensor resolution of only 12.1 megapixels. We’ve been led to believe that more megapixels are better, so why would anyone choose the A7siii? As it turns out, in low-light conditions, it’s not having the most megapixels that matters. It’s the ratio between sensor and pixel size. What does that mean? Let’s take a look.

As more pixels are packed onto a sensor, they have to be smaller. Thus, their ability to function in low-light situations becomes less effective. It’s the difference between trying to catch raindrops in a pop bottle versus a bucket. If the rain is scarce, a bucket is more effective. If you only have a pop bottle, you’re likely to come up empty. That’s essentially what happens with pixels that are too small to capture light in a dark setting. They render as noise because no data was collected. If you’re shooting outside in bright sunlight, it’s like catching rain in a monsoon. Your pop bottle will fill up just fine. However, if it’s a short thunderstorm that barely wets the pavement, you will need a bucket. Thus, cameras niched to make low-light photographers happy will have fewer, larger pixels. This also explains why your phone is great at taking beautiful shots outside but not so adept at indoor photography. Phone sensors are only as big as your little fingernail, many with more pixels than Sony’s full frame, A7siii. They’re like pop bottles!

Whether you’re shooting stage performances or folks busking at a subway stop, a mirrorless camera is definitely the way to go. In low-light venues, pixel count relative to sensor size is the most important consideration. There are situations where many small pixel sites can be a bonus, but low-light photography just isn’t one of them.