Our speaker for our August Meeting is Jim Robertson.  The title of his presentation is ’57 years a Photographer’ .  Everyone is welcome to attend and hear Jim speak about his varied experience as a photographer.  Our Program will be on nature photography. 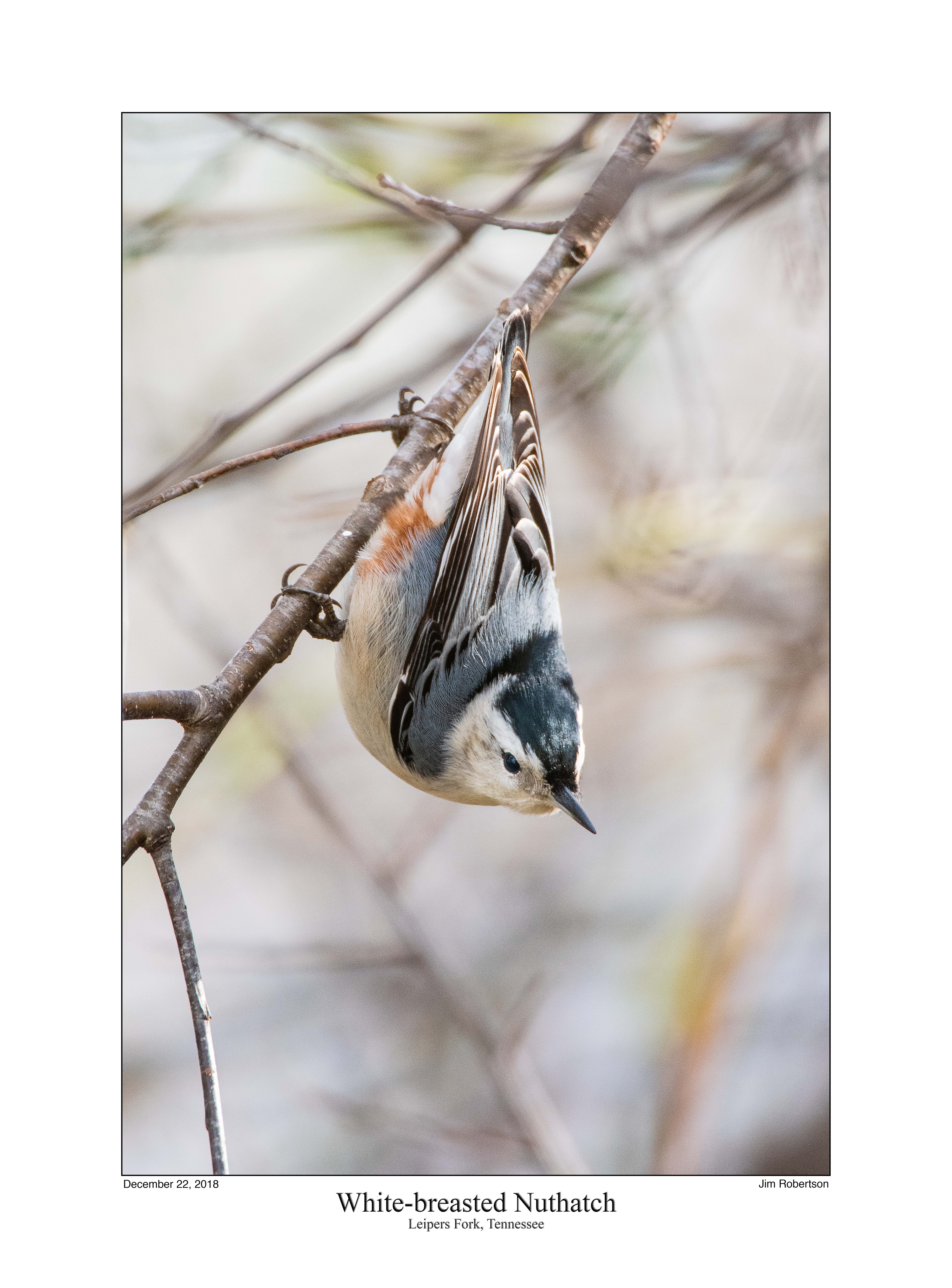 The following is a history of Jim’s accomplishments.

Five years later I was hired as a Federal Civil Service photographer photographing for engineers, scientist and researchers Illustrating what ever they were working on. The before, during and after and the problems they couldn’t always see. We shot high speed 5,000 plus frames per second and other unique equipment to solve problems.

1.    Photographed Big South Fork River and Recreation area before it was created. My 16×20 black and white photo was taken to Congressional hearings by Bob Lantz and Dave Shupe and helped convince them it was worthy of park status.

2.    Photographed the Buffalo River in Tennessee for the environmental impact statement for US Forest Service that led to it being designated a Wild and Scenic River..

3.    Photographed the live snail darter endangered fish that held up the construction of Telico Dam and was published in National Geographic book called Wildlife Alerts.

4.    Lived among the Navajo and Hopi Indians at Tuba City Az. At an Indian Health Service site for 2 years caring for my 2 and 4 year old sons.

8.    Lived and worked in the Great Basin Desert in Utah for many years. 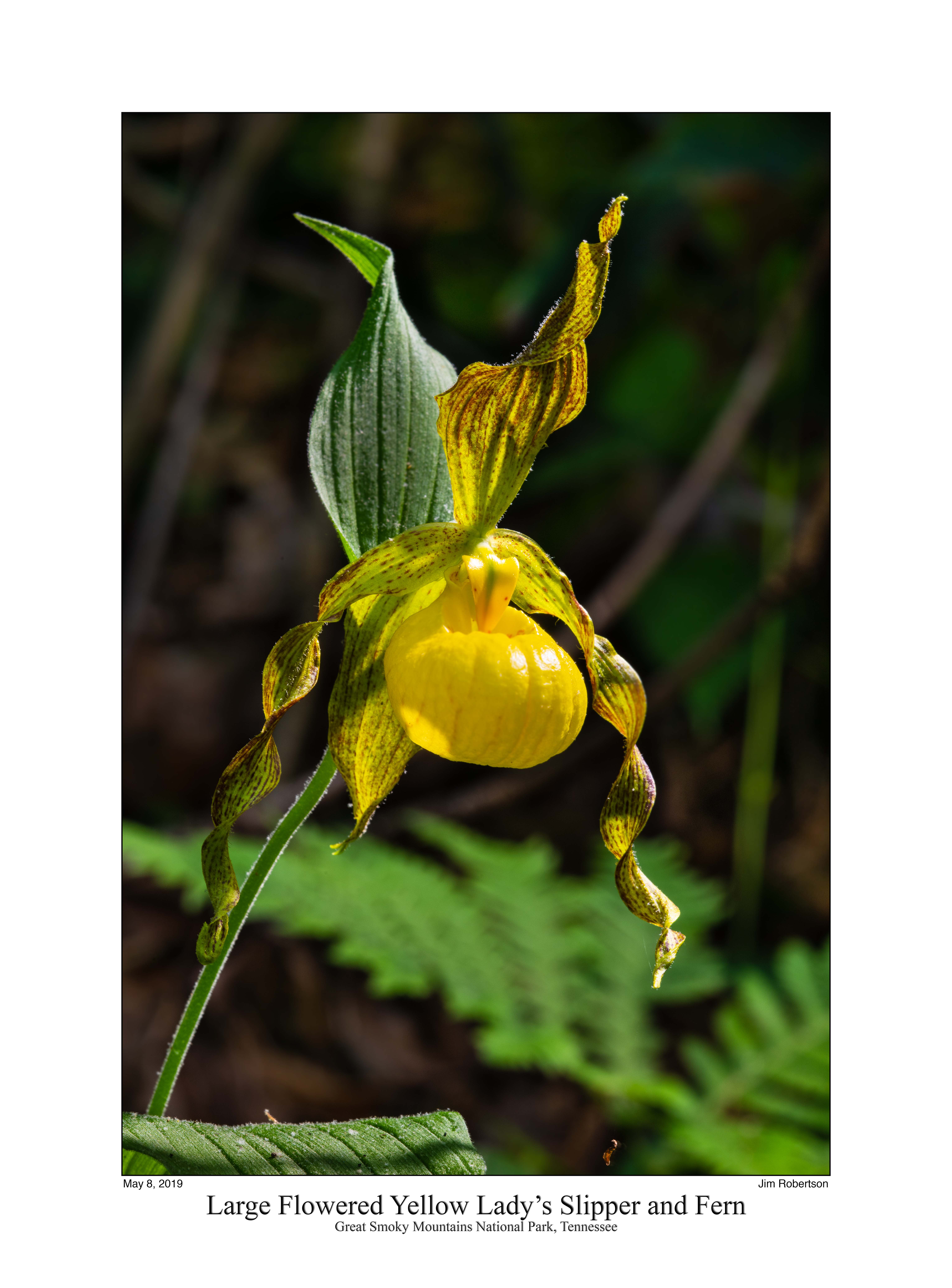 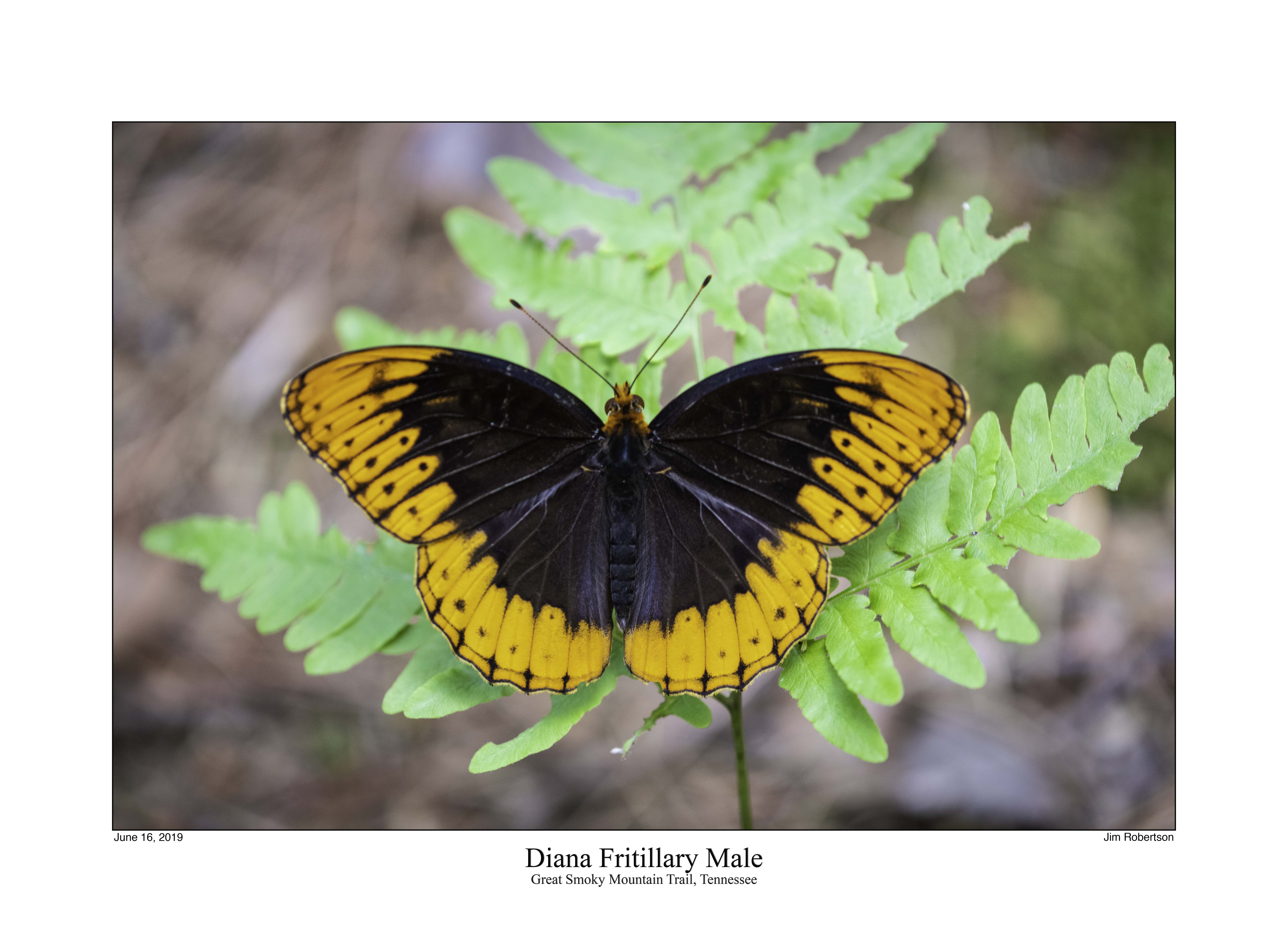