If it crawls, swims, or does a little of both, chances are Lisa Powers can tell you about it. 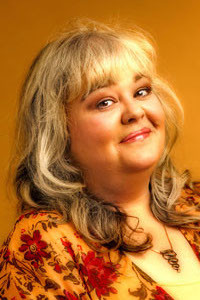 “Anything most people run from, I’m all for it!” she says enthusiastically.

Powers’ love of nature and animals came at an early age. From keeping fish and lizards as a child to working in pet stores, her interest in all things reptilian grew into a degree in Wildlife and Fisheries Science from Tennessee Tech. When she realized she was “better at it than the guys,” she got her master’s degree in Field Biology/Herpetology from Austin Peay. From there, she has successfully lobbied for legislation to elect the Tennessee cave salamander as the state amphibian and the Eastern box turtle as the state reptile.

Powers’ love of photography has permeated her work. Snakes, turtles, and salamanders are among her favorite subjects to photograph. Insects occasionally share the spotlight.

Growing up in southwest Virginia, Powers often went hiking, fishing, and canoeing with her parents, from whom she learned to love the outdoors. She started photographing wildflowers but soon found that “critters and photos are a good match. I photograph anything that moves and a lot of things that don’t.”

Powers enjoys photographing reptiles and insects in their natural habitats but is limited by rheumatoid arthritis. She hasn’t let that stop her from photographing and writing about the critters she loves. “I have minions who go and catch animals and bring them to 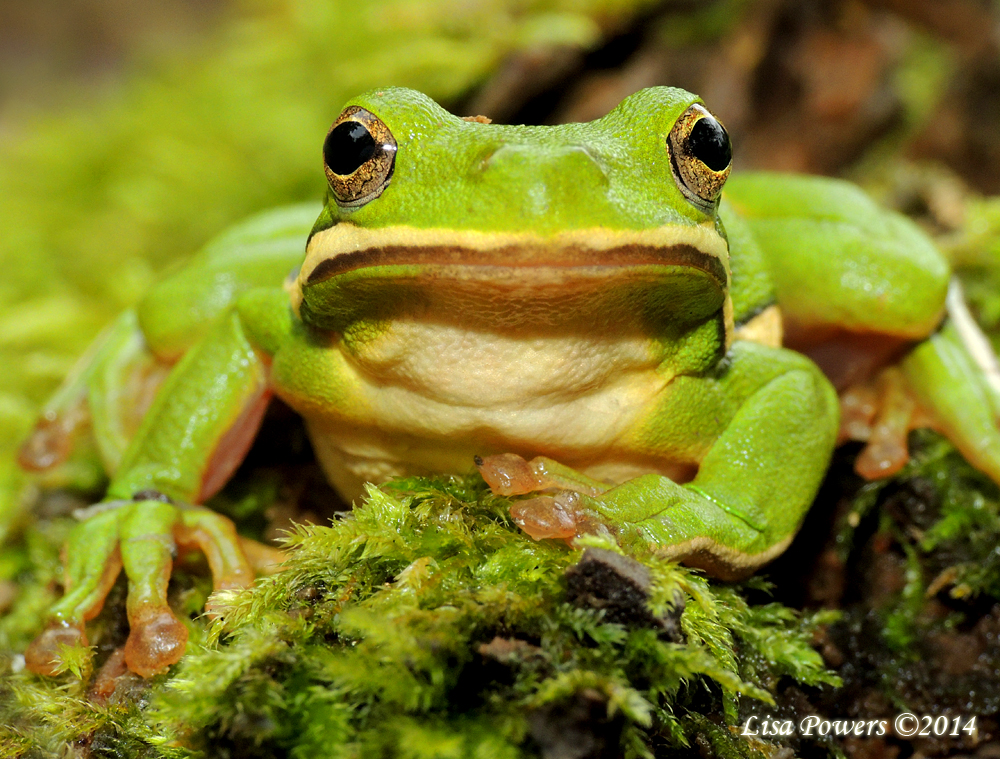 me when I can’t go out,” she explains. She has learned how to attract insects to her yard so she always has subjects at the ready. She had trouble holding some of the older heavy cameras but has found some of the lightweight digital models more to her liking. She has perfected techniques for using calming, non-defensive poses when approaching her subjects.

There has been no slowing down for Powers, who admits to getting bored easily. She fills her time by writing articles accompanied by photographs for the Tennessee Conservationist and Tennessee Wildlife magazines. Her photos can be seen in nature magazines and nature centers around the world. She continues to do field research and is a scientific consultant and ranger for Project Noah (www.projectnoah.org) and is co-coordinator for FrogWatch USA through the Nashville Zoo.

Now a resident of Tennessee, Powers is proud of the state. “Tennessee is the most biologically diverse state without a coastline,” she says.

Photography has helped Powers to allow people to see reptiles in a positive way and not as repulsive or creepy. Her series of snake photos shows only the scaled bodies and no heads or tales of the creatures, to “ease folks into looking at them.” The detail in her insect photos will fascinate even those who are not fans of things that buzz around their heads. She says, “If I can use my photography to make this subject more acceptable to people and help them understand, I’ve done what I wanted to do.”